A half dozen hearts, a bowl full of talent, and a smokin’ good time - that’s what you’ll find when you bring yourself and as many as you can involve in a listening session that involves New Mexico’s best High Desert Reggae offering, The Riddims.

These fully homegrown New Mexicans, all from Burque, except for one from just a few miles away, by way of Belen, have been bringing their talents to stages all across the greater part of the United States with a particular focus on the Southwest for nearly half a decade now - and they aren’t stopping any time soon. Myles Chavez, lead guitarist, is accompanied by Tony Gallegos on Bass, Pete Gabaldon on the keyboards - yes that says, keyboards, Chris Cruz on percussion, Kevin Sanchez on drums, and Donavon Ortiz on rhythm guitar.

Rhythm is something that isn’t lacking in this six piece. They’ve got quite the barrage and arsenal of funky desert beats, bearing Burque born lyrics that tell a tale like only the Duke City can. This six-pack power packed super group, released their first EP aptly titled “Homegrown,” in 2016, and is gearing up for a second batch of goodness in 2019.

They’ve got their eyes set on Red Rocks, with shows as opener for the Dirty Heads in their rearview, this crews future is bright - they just might have to wear shades, for more reasons than one. Catch them along their route of having fun in the months to come. They have tours planned that will span the length of blacktop across the following states (including but not limited to): Colorado, Nevada, Texas, California, and Arizona.

The band rolls deep and has merch to offer the most loyal of knotty-dreads - these cloudy heads, keep you a mile high with lyrics about, love and life - and will change your life in just one night. Keep an eye and ear out for when they’re in yours or a neighboring town, and download them NOW. Their music is available on most all streaming and sharing platforms, and they can be followed on all social media channels. See what they’re up to, in the studio, on the stage, and in their day to day. In an age where things are homogenized, packaged, sterilized, and cookie cut - get the real shit - that high-grade, that homegrown. But don’t just take our word for it - you can smell it, time to taste it. Just press play. 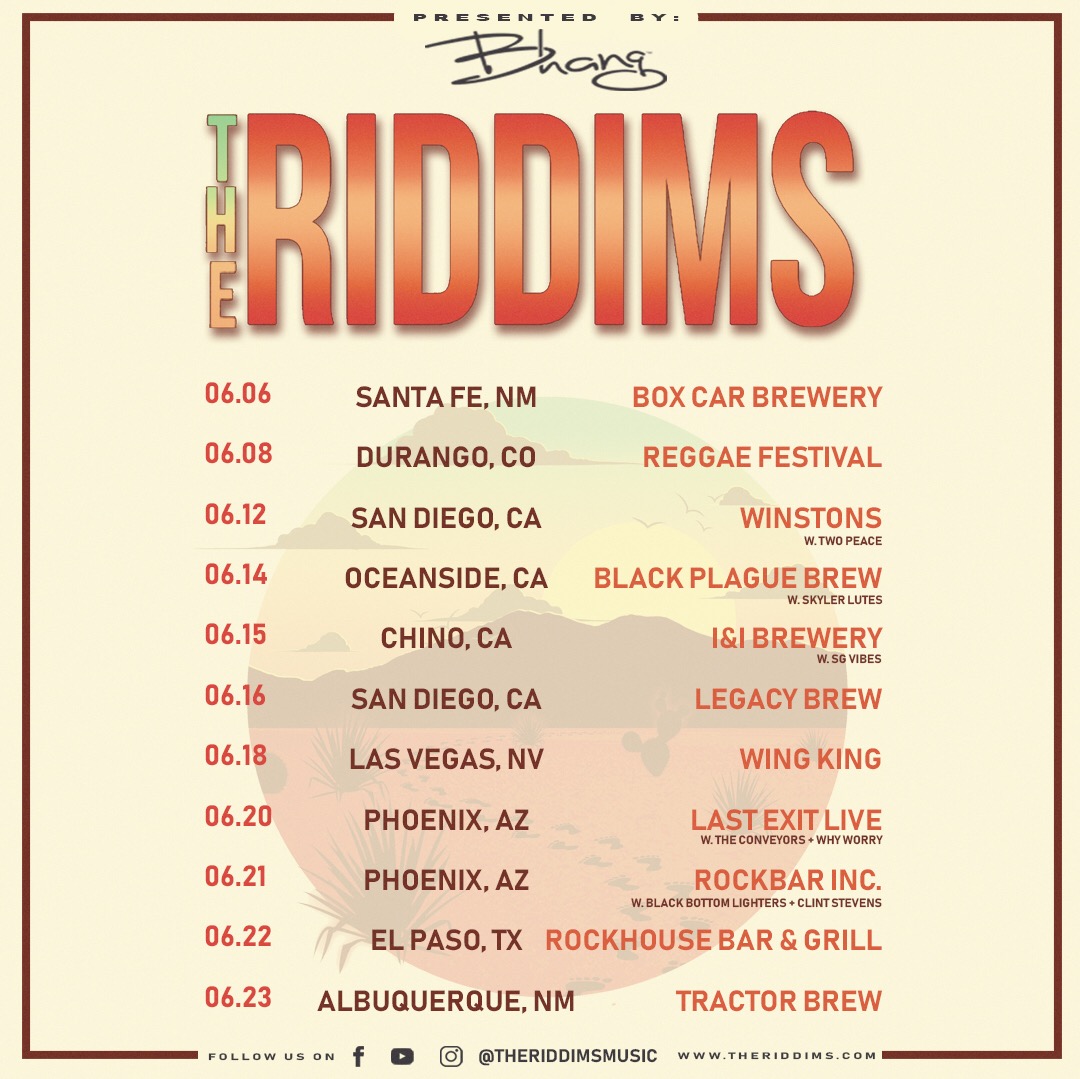 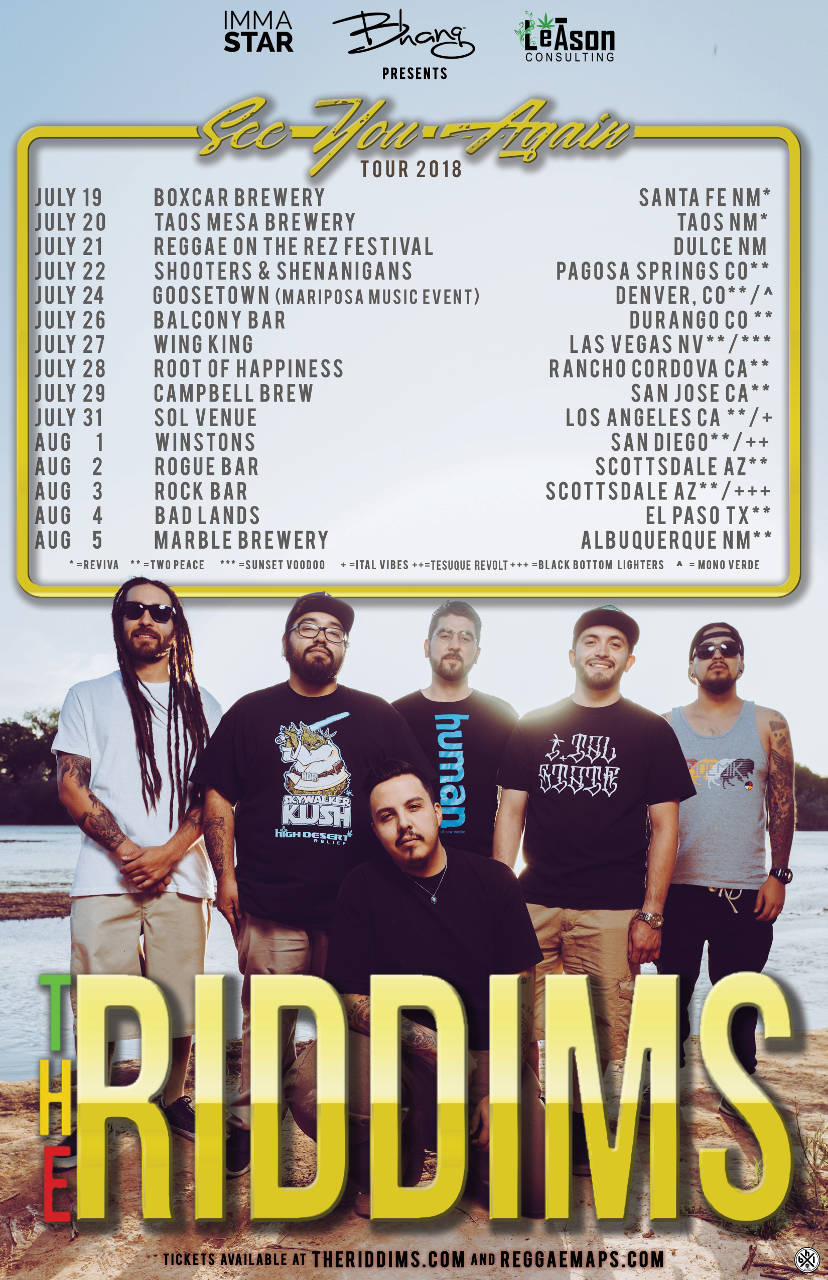 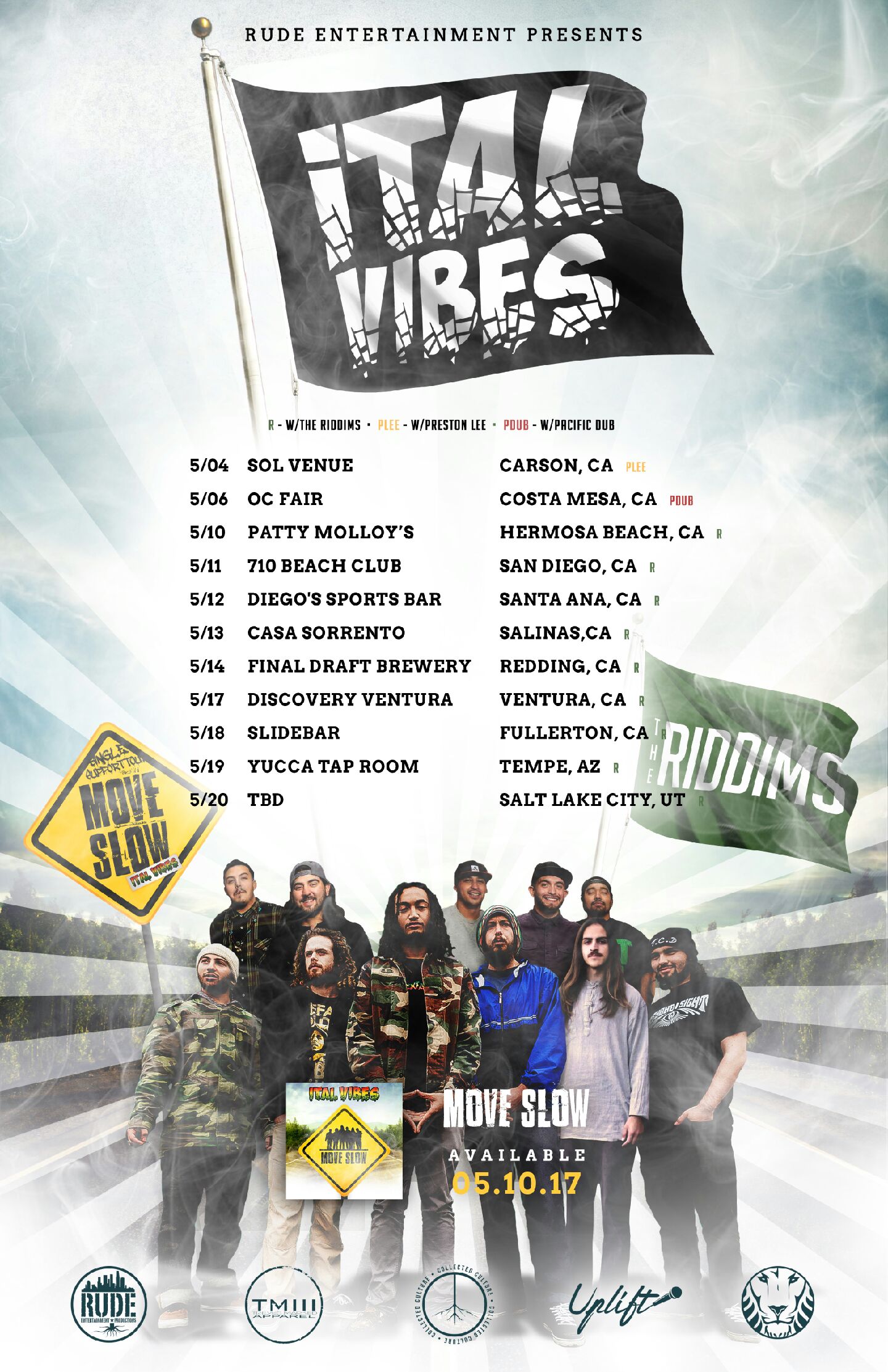 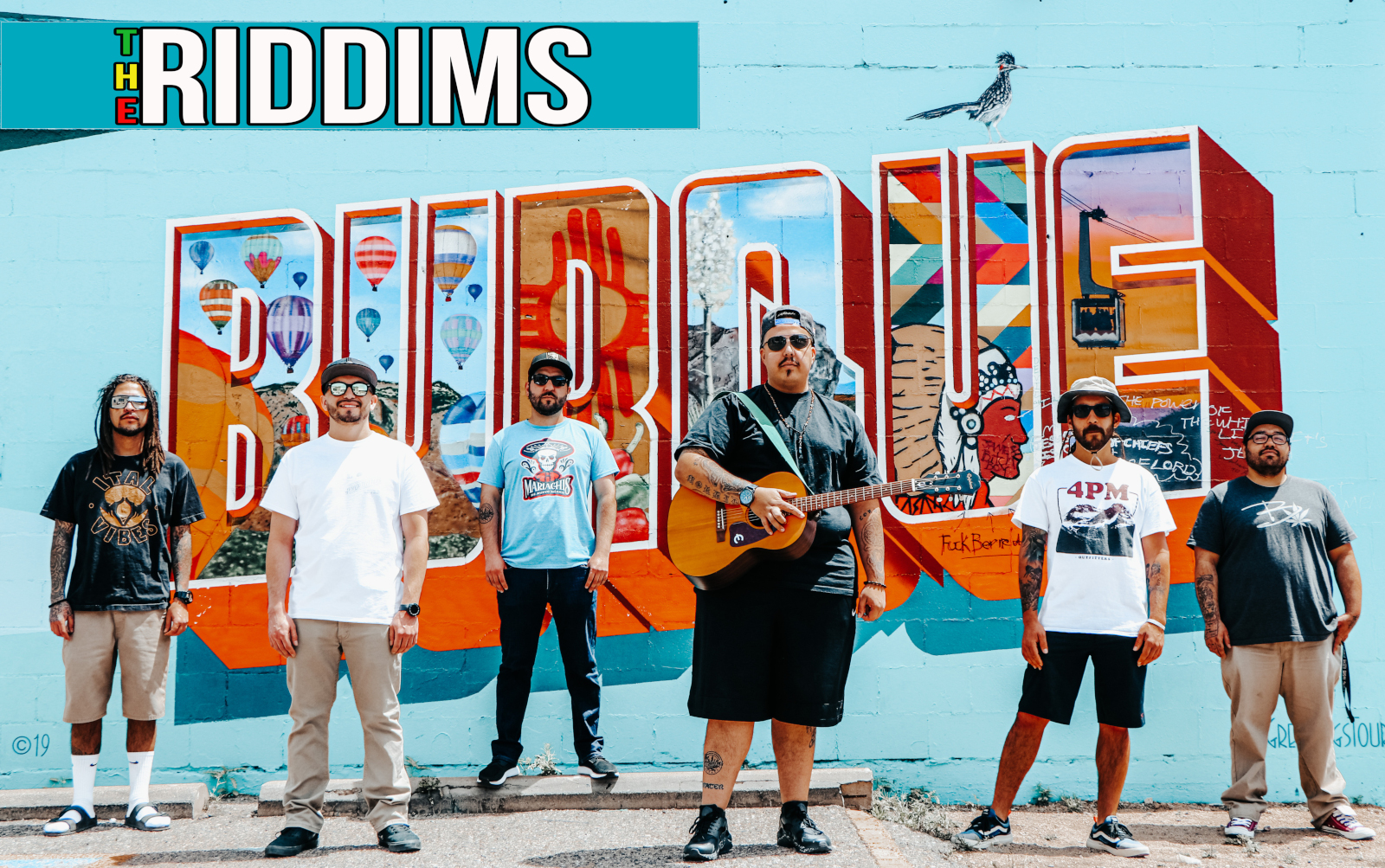 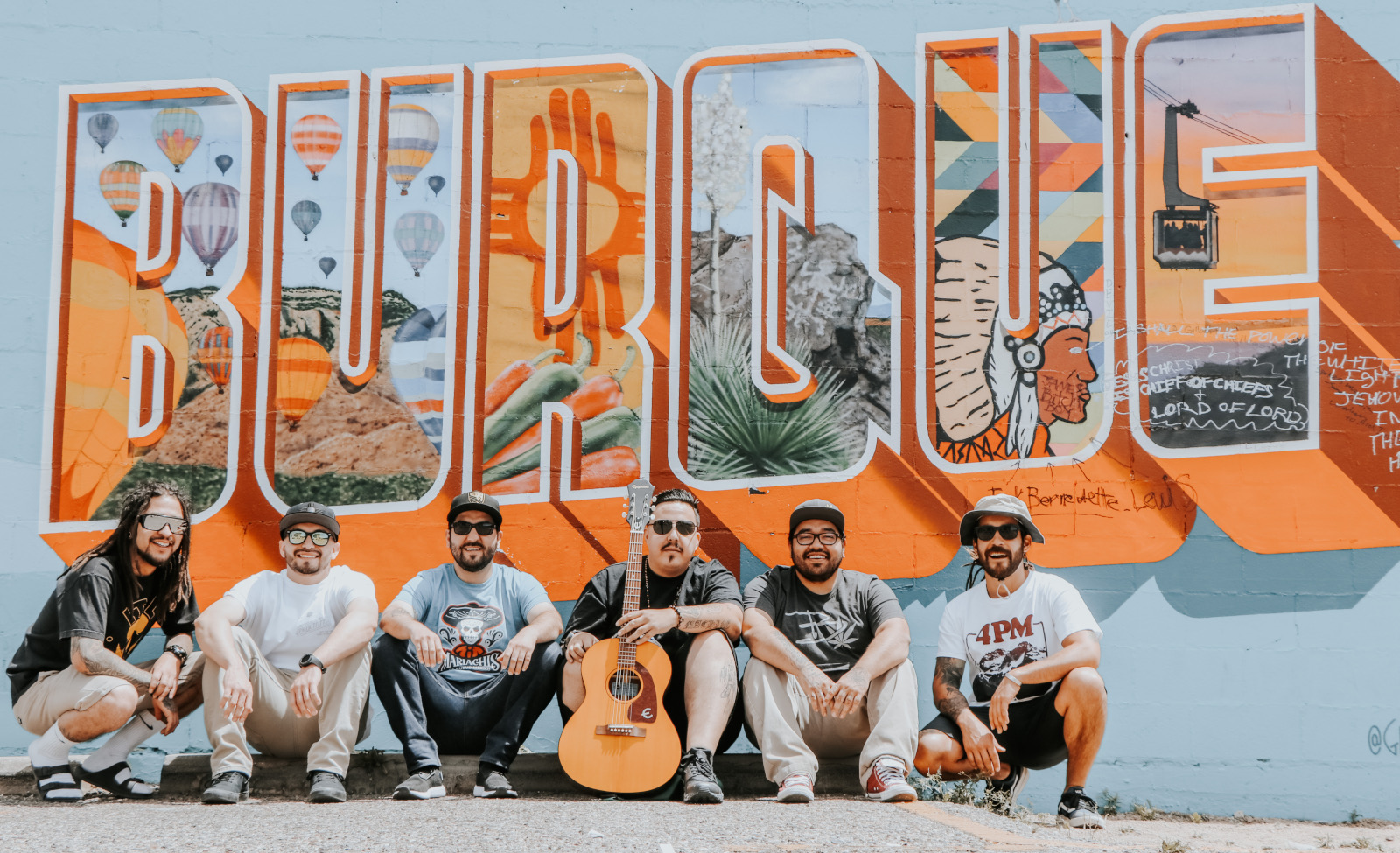 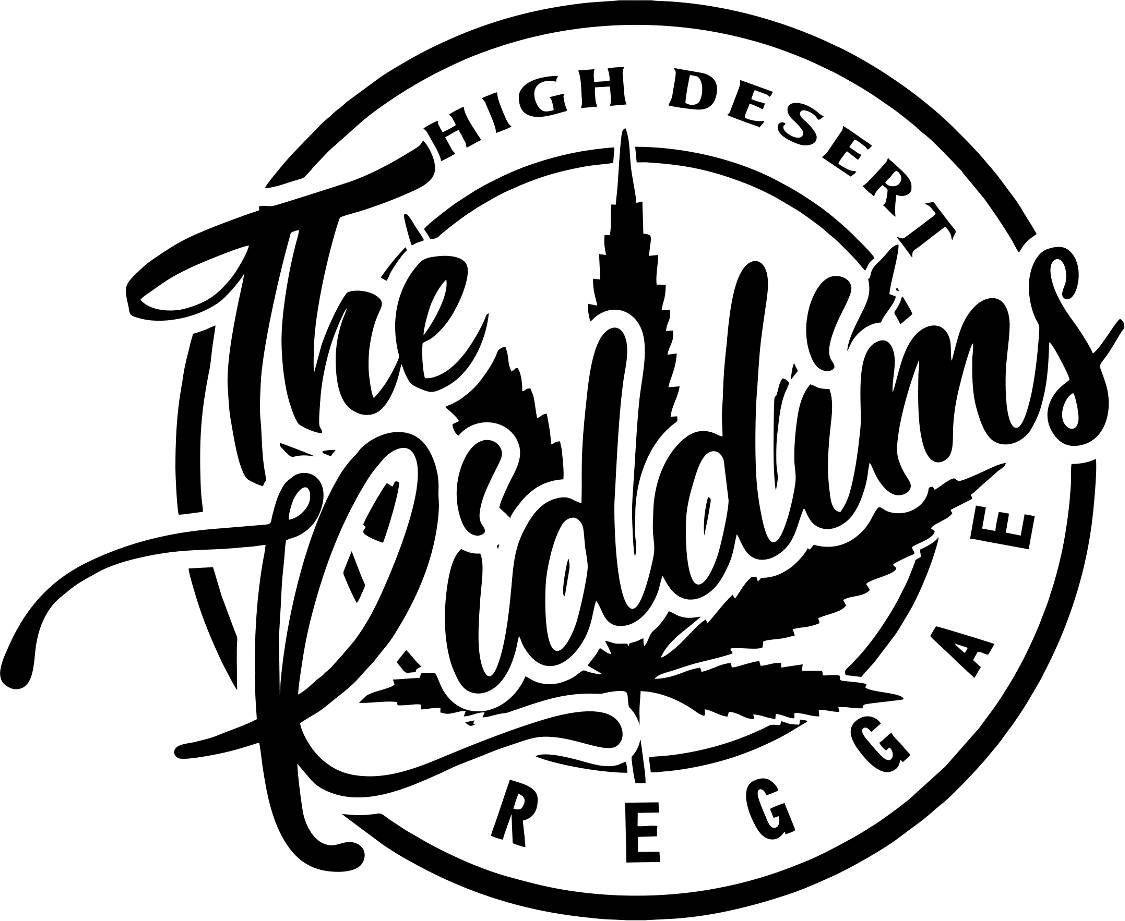 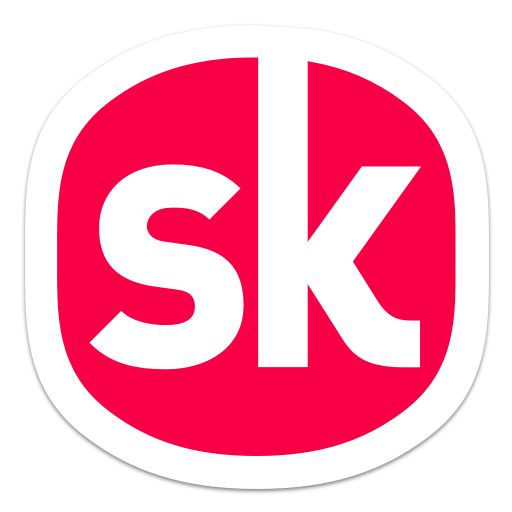 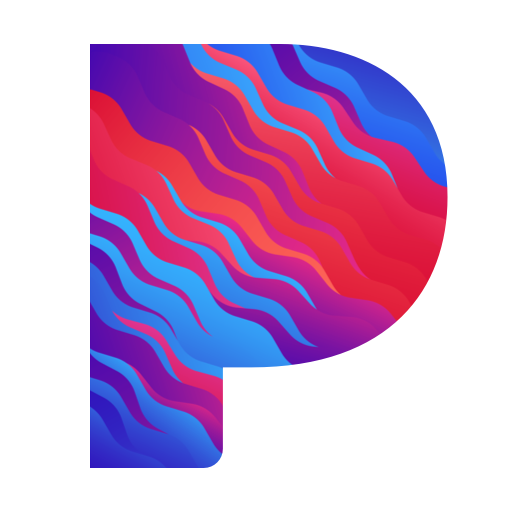 For booking, send an email.